Congratulations to Walt Whitman’s Teacher of the Year nominee, Mrs. Crystalia Shepherd. Mrs. Shepherd has been a School Counselor at Walt Whitman High School for the past 18 years.  In that time, she has helped more than 4,500 students graduate to become today’s educators, doctors, lawyers, first responders, business owners, and so much more.

Colleagues say throughout the day you’ll see Mrs. Shepherd buzzing around Whitman, attending various meetings, and connecting with teachers and students. And that’s because she loves the energy in the building.  Mrs. Shepherd says she feels it every morning as soon as she walks in, with students and staff greeting each other as they get to their first period classes. You’ll also find Mrs. Shepherd and her family - husband Justin and daughters Zoe and Mia - at various athletic and school events, including Safe Halloween and the Homecoming carnival, showing their Whitman pride!

Mrs. Shepherd also works after school as a counselor at the Alternative High School. In addition to her devotion to the students on her caseloads, Mrs. Shepherd provides leadership training to GSO officers, is President of the Northshore College Consortium, and also serves as the test supervisor for the ACT exams at Whitman. As much as she helps students, she says they have helped her, teaching her things such as knitting, and technology tips and tricks. But most importantly, she says, students have taught her about a level of generosity and thoughtfulness she didn’t know a teenager could possess.

After earning her Bachelor of Arts in Psychology from SUNY Stony Brook, she took a job as a community educator for a mental health agency working with middle school and high school health classes. It was there that she realized she wanted to work with kids. So instead of going to grad school for Industrial/Organizational Psychology as she had planned, she changed to School Counseling. She received her Master of Science in Education for School Counseling from LIU Post, then earned an administrative certification from SUNY Stony Brook. She is currently pursuing her Doctorate of Psychology from Capella University. 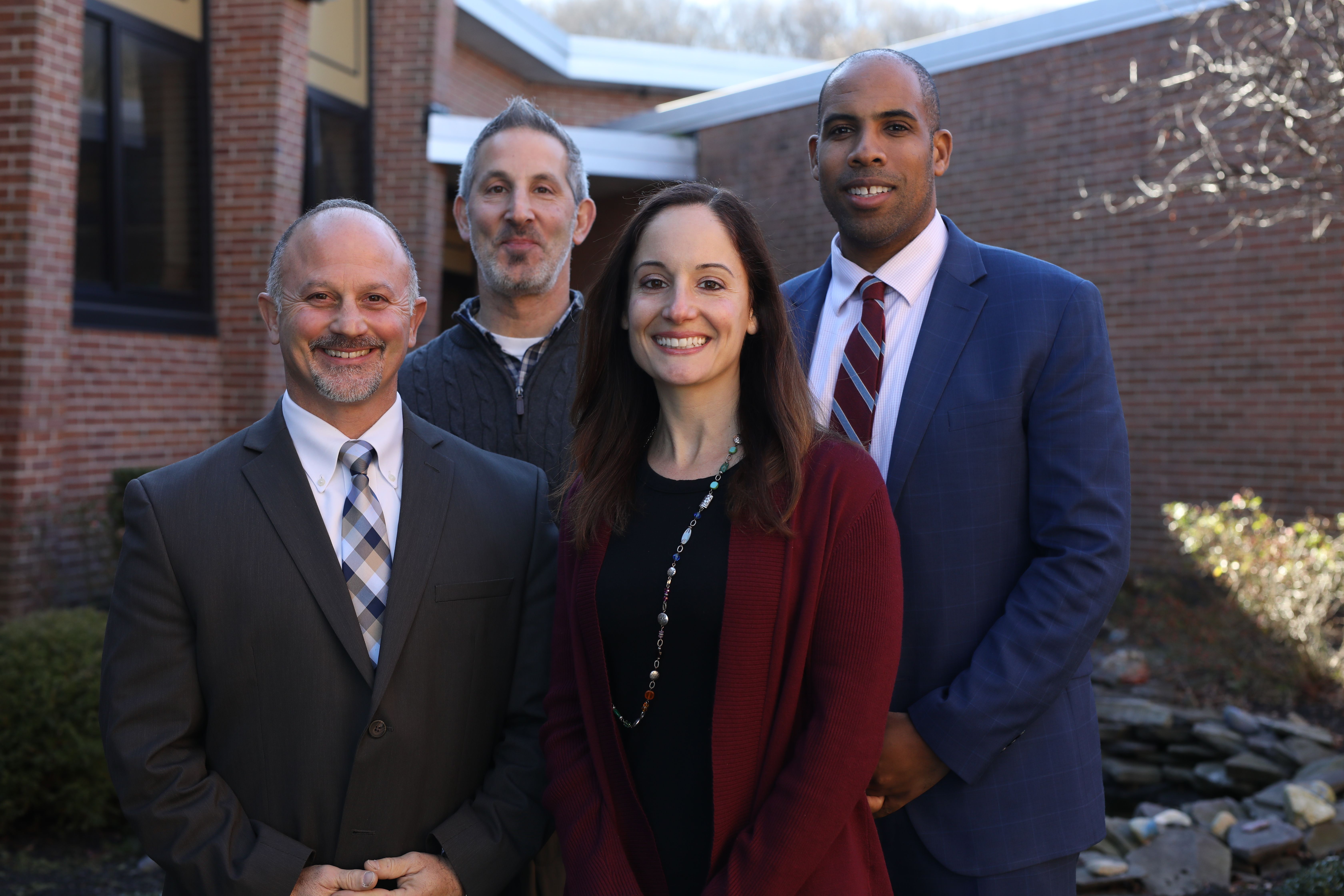